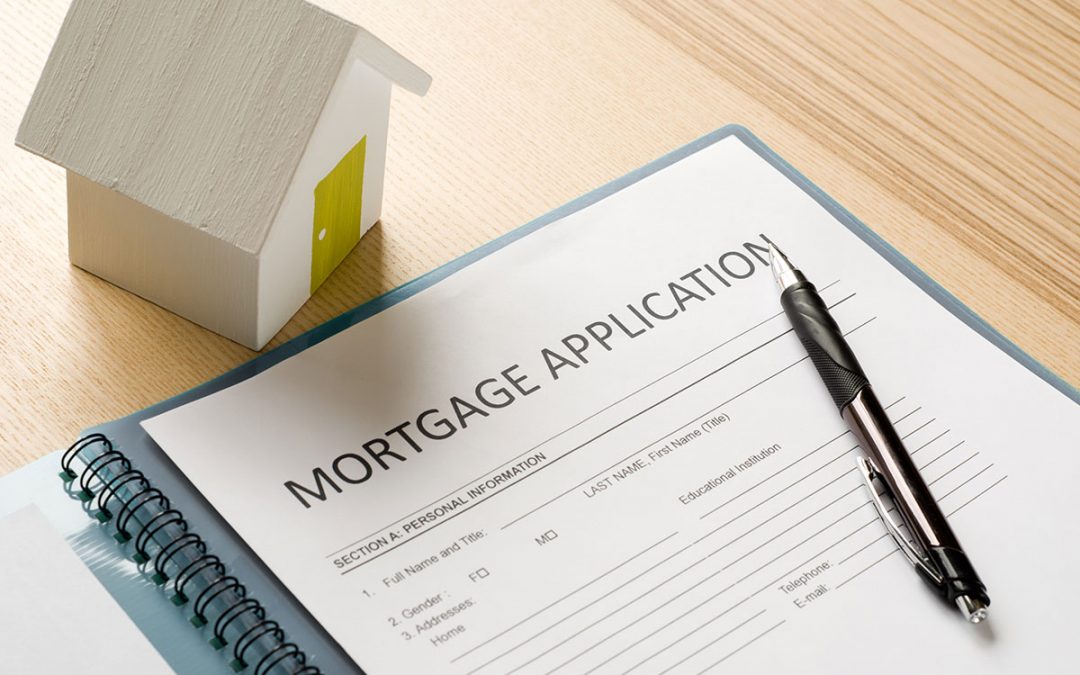 Welcome to WordPress. This is your first post. Edit or delete it, then start writing!

It is rare for the Bank of Canada and the US Federal Reserve to announce rate decisions on the same day, but today’s announcements highlight the stark differences in policy in the two countries. The Bank this morning announced they would maintain their target for the overnight rate at 1.75% for the eighth straight meeting. The Fed is widely expected to cut its target for the fed funds rate by another 25 basis points, taking it below the key rate in Canada for the first time since 2016. More than 30 central banks have cut interest rates in the past year and the Bank of Canada in today’s Policy Statement highlighted the weakening in the global economic outlook since the release of its July Monetary Policy Report (MPR).

In today’s MPR, the Bank revised down its forecast for global economic growth this year to below 3.0%, reflecting a downward revision in growth in the United States to 2.3% (from 2.5%), the Euro area (to 1.1% from 1.2%), oil-importing emerging market economies and the rest of the world. China’s growth pace remains at a 30-year low of 6.1%.

Trade conflicts and uncertainty are weakening the world economy to its slowest pace since the 2007-09 economic and financial crisis. The slowdown has been most pronounced in business investment and the manufacturing sector and has coincided with a contraction in global trade (Chart 1). Despite the manufacturing slowdown, unemployment rates continue to be near historic lows in many advanced economies, as growth in employment in service sectors has remained resilient.

Growth is projected to strengthen modestly to around 3.25% by 2021, with a pickup in some emerging-market economies (EMEs) more than offsetting slower growth in the United States and China.

Canada has not been immune to these developments. Commodity prices have fallen amid concerns about global demand. Despite this, the Canada-US exchange rate is still near its July level, and the Canadian dollar has strengthened against other currencies.
Growth in Canada is expected to slow in the second half of this year to a rate below its potential. This reflects the uncertainty associated with trade conflicts, the continuing adjustment in the energy sector, and the unwinding of temporary factors that boosted growth in the second quarter. Business investment and exports are likely to contract before expanding again in 2020 and 2021. At the same time, government spending and lower borrowing rates are supporting domestic demand, and activity in the services sector remains robust. Employment is showing continuing strength and wage growth is picking up, although with some variation among regions. Consumer spending has been choppy but will be supported by solid income growth. Meanwhile, housing activity is picking up in most markets. The Bank continues to monitor the evolution of financial vulnerabilities in light of lower mortgage rates and past changes to housing market policies.